Built in 2003, our unique and elegant hotel is a loving reproduction of the historic Rodick House—the luxurious place to stay in Bar Harbor in the late 19th century. As our guest, you’ll enjoy yesterday’s charm with today’s modern conveniences and exceptional service. We are just steps away from Bar Harbor’s restaurants and shops, and minutes from Acadia National Park.

In the 1840s, two young painters put the quiet fishing village of Eden (later known as Bar Harbor) on the map as their magnificent artwork proclaimed the beauties of the quaint, coastal retreat to the world. The paintings of Thomas Cole and Fredric Church of the Hudson River Valley School of Painting found their way into popular East Coast salons, inspiring people to journey Down East to see for themselves the island that had inspired such beautiful canvasses.

The first visitors to Eden stayed with local farmers and fishermen in crude housing. Soon, the demand for better lodging facilities increased as wealthier travelers journeyed to the Island. Consequently, grand hotels quickly began to sprout up and by 1875, there were 16 hotels in town that were often booked two years in advance.

In 1866, David Rodick built a small guesthouse on his property to welcome summer visitors. A large addition was built in 1875 and with the final expansion in 1881, the Rodick House was advertised as the largest hotel in Maine. It included 400 guest rooms, dining facilities for 1000 and a renowned watering hole known as the “Fish Pond.” In the late 1800s, Eden had become a haven for the rich and famous. Visitors included the Rockefellers, Carnegies, Vanderbilts, Astors and Fords. Lavish parties, grand yachting adventures, tennis matches and golf were the pleasures of the day. This Rodick House was demolished in 1906, followed by a great fire in 1947 that changed the face of Mount Desert Island. The Bar Harbor Grand Hotel was built in 2011 by David J Witham as a historic replica of the famed Rodick House. 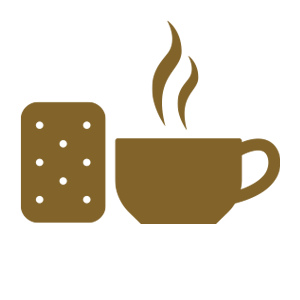 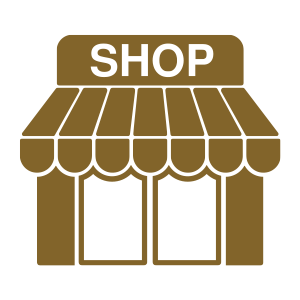